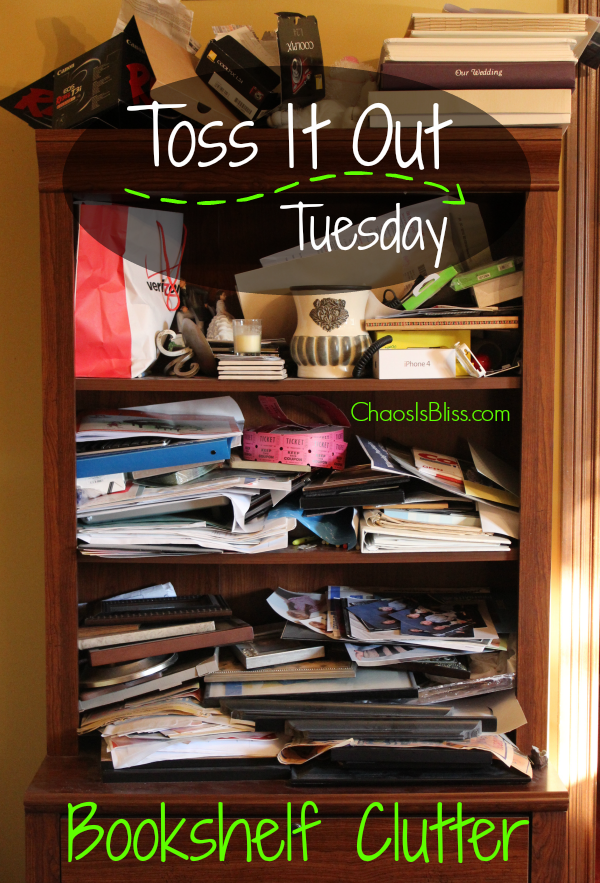 I barely squeaked by to get this Toss It Out Tuesday post written while it was still Tuesday! But as you can see from the photo above, I’ve been busy!

Do you have a bookshelf that’s a cluttered mess? With this week’s Toss It out Tuesday, I give you 4 easy steps to declutter that hot mess!

As I introduced previously, the concept for Toss It Out Tuesday is simple.

These bookshelves are in our home office, which is an absolute wreck. It’s our catch-all room, where we toss those bags of clutter when our guests are coming in 15 minutes!

The problem is that our home office is right inside the front door, visible by everyone who steps inside. It’s embarrassing, but what I’ve found is … I’m not alone.

Here are 4 easy organization tips I’ve found to be SO helpful, when I’m ready to tackle massively cluttered spaces like my bookshelves:

1. First, remove everything from your surface. I laid out a blanket on our living room floor and pile by pile, everything was stacked on the blanket. 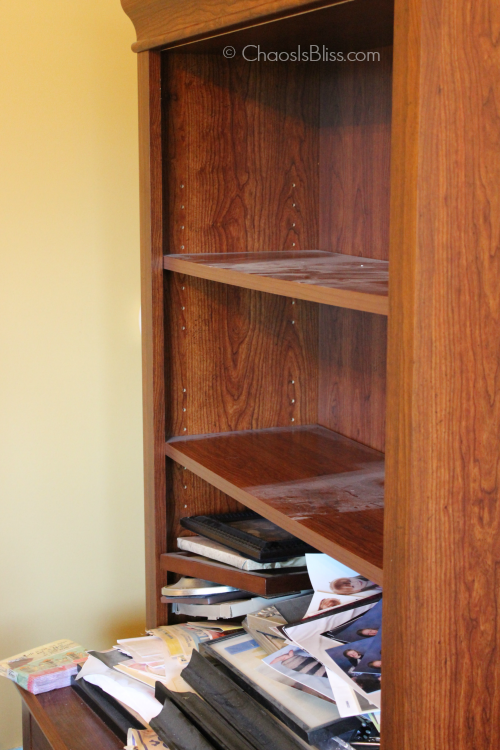 3. Organize the items you just removed, according to the Toss It Out Tuesday categories (Donate, Move, File, Sell, Recycle and Trash).

4. Only put back onto your newly cleaned surface the items that will permanently be there – your “pretties”! Picture frames, books (try with the jackets removed), maybe a small lamp or plant.

These particular bookshelves were a holding place for photo frames I’ve bought over the last six years we’ve lived in this house, along with school, sports and professional pictures – many still in their original envelopes.

So if you read that sentence, you’ll see I a) had the frames, and b) had the photos. So why the heck didn’t I frame the photos? It’s multiple, paralyzing fears I possess: Fear  I won’t find the right shelf to put the frame. Fear of the process in deciding which wall, or where on the wall I will put a nail hole, and will it be the right height? Fear of photo collages – how many is too many, black frames or brown. It goes on, and on.

This explains why I have so many blank walls. My fear of commitment. 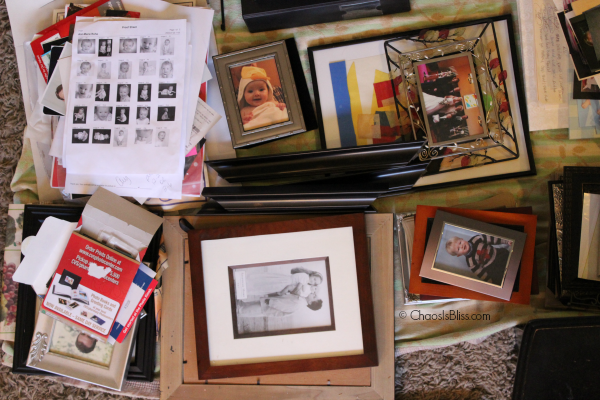 As I went through my blanket-filled photo and frame clutter, it was quite a healing process, which, if you read much about organizing and decluttering, is a common theme. I can admit these (albeit superficial) fears, reduce the clutter by getting rid of the frames collecting dust (make a little cash for them), and relive the memories of even just a couple of years ago … when Mallory had short hair from donating it, that brief time when Dylan actually wore his glasses in his 1st grade picture, or sweet Carlie’s baptism photo. They were all there.

If I could have devoted more time to poring over the photos, there would have been smiles, giggles and tears. But truthfully I didn’t, so the photos went into my File pile.

So here’s what I tossed today, that was cluttering up my bookshelves:

Here’s your turn to share what you tossed during the last week! Leave a comment below, sharing what you tossed (into any of the categories above). Everyone who comments on the Toss It Tuesday posts each week will be entered into a monthly drawing for a fun prize! Did you miss what all the wackiness is about? Catch up on Toss It Tuesday, and keep the fun going by following along on Facebook! You might also be interested in: 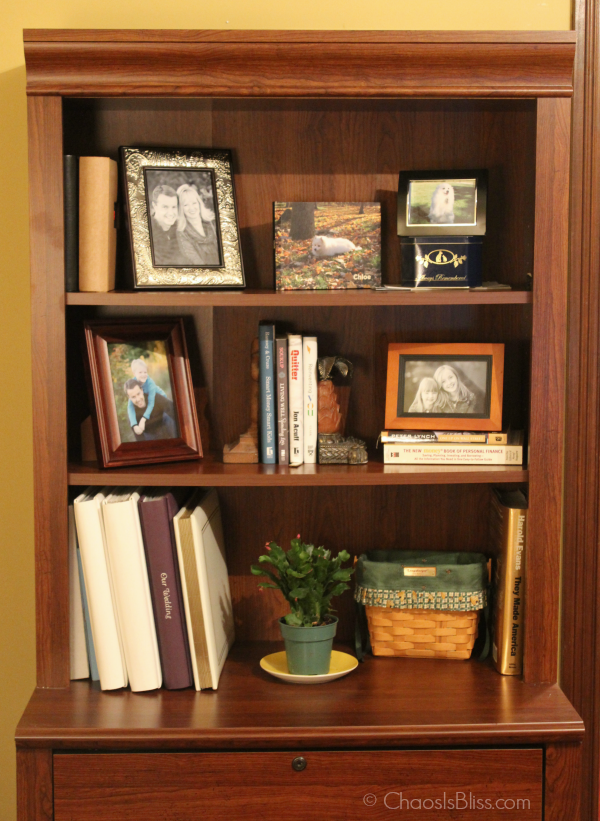 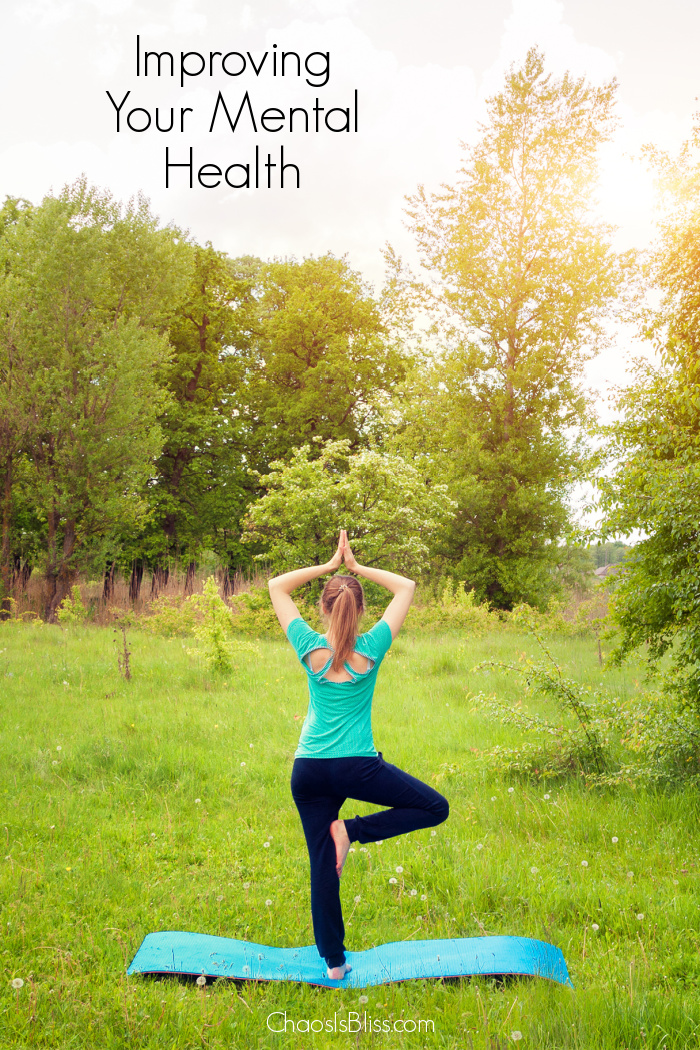 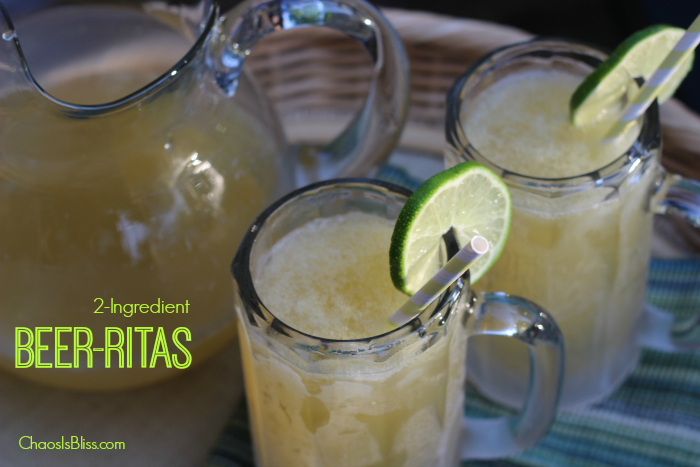 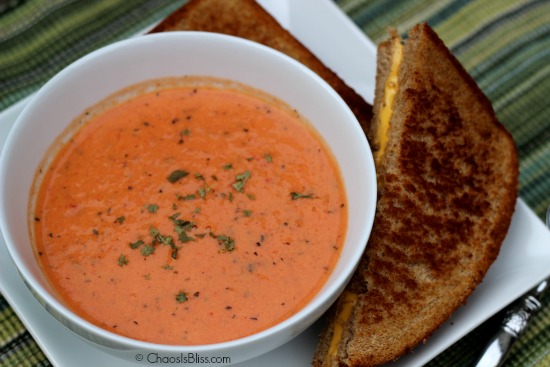 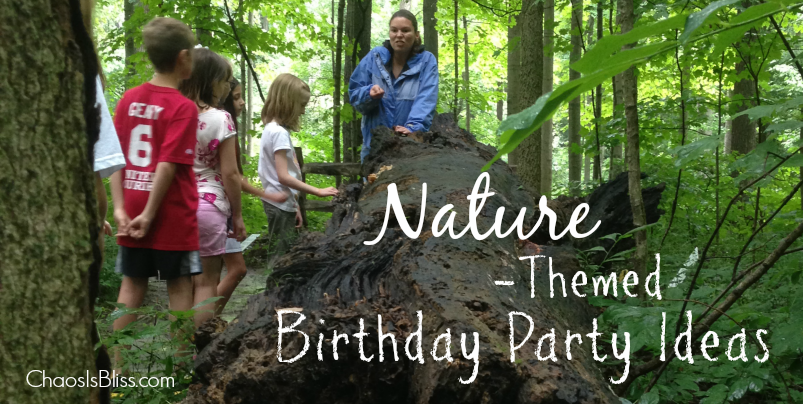